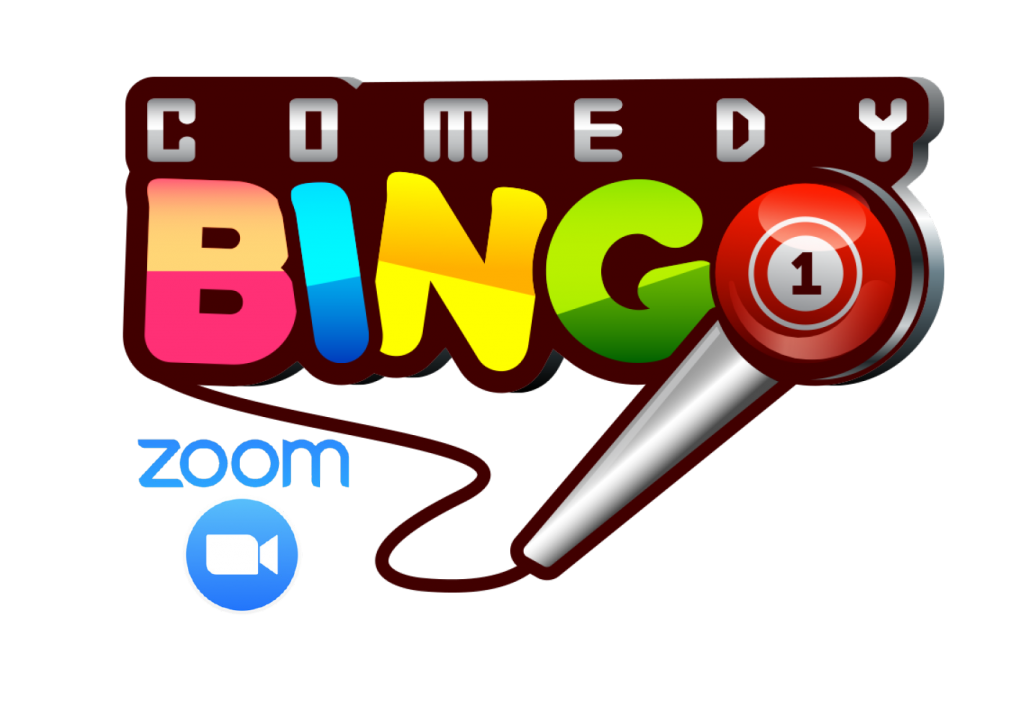 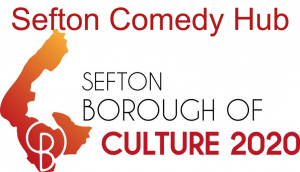 Big Comedy is always the first with new ideas and we are delighted to announce a great new concept for those of us currently in lockdown. Zoom Comedy Bingo – From Our Living Room to Your Living Room. We are delighted to be able to bring you this show straight to the comfort of your own home. Great for fundraising for clubs and charities.

Our regular shows and venues offer the best in stand-up, they are great value and give you the chance to get up-close and personal with some of the country’s greatest comedy talents. These will restart as soon as the current situation allows.

Big Comedy is also the partner for CH1 Chester BID who hoped to present the third and biggest CH1 Chester Comedy Festival from 28th June to 9th July. Unfortunately this year’s festival has had to be cancelled due to restrictions in force surrounding the current health crisis.

Come along to the next Big Comedy night near you, guaranteed laughter* or your money back!

*Persons of a naturally miserable disposition need not apply!